After a long and successful career between the pipes, Viktor Fasth has announced his retirement from professional hockey. LHC also says goodbye to one of their most beloved forwards.

Viktor Fasth did not have your typical hockey career, in fact it wasn't even a full time job for him when he made his profession debut. He started his professional career in Division 1 back in the 2003/04 season to earn some extra money and trained in the evenings. He then moved his way up to HockeyAllsvenskan, playing for the Växjö Lakers, before finally getting his big break in 2010/11. He made his debut in the SHL at the age of 28, playing for AIK he posted 22 wins, a 2.13 GAA and a .928 SV%. In his debut season he was named the leagues best player, best goalie and went on to win a Silver medal with Sweden at the World Championships that very same year.

He would go on to play another 211 SHL games, finishing with a career average of 2.06 GAA and a .925 SV%. In that time he was named goalie of the year in the league four times, he would win two league championships and would finish his final season with the best goaltender stats in the league. Along with his SHL play, Fasth also played three seasons in the NHL/AHL with Anaheim, Edmonton and their AHL affiliates. After his stint in North America he returned to Europe to play in the KHL with CSKA Moscow for two seasons before returning to the SHL. Despite his success, Fasths career has also been haunted be injury problems, including a lower body injury that forced him to sit out the majority of this years post season.

Fasth was not the only long time SHLer to bid farewell to the league this week as fan favorite and long time LHC forward Andrew Gordon signed with Graz99ers in Austria. The 35 year old started and finished his SHL career with the Linköping Hockey Club back in 2015/16, quickly becoming a fan favorite and friendly face around town.

"When I look back on my time in Linkoping, I believe it’s going to be the time that really defines my life. The things that happened to me while I was there and the people I built relationships with changed me forever. I’m a better person leaving Linkoping than when I went in. My coaches, staff, teammates and everyone in the city has meant so much to me, making it really difficult for me to move on and see a bright side to my new upcoming experience. I can’t picture a life better than the one I had. But all good things come to an end, so it’s time to take those memories and cherish them as I go on to a new Adventure in Austria. These years were the best of my life, and Linkoping will always be a part of me." 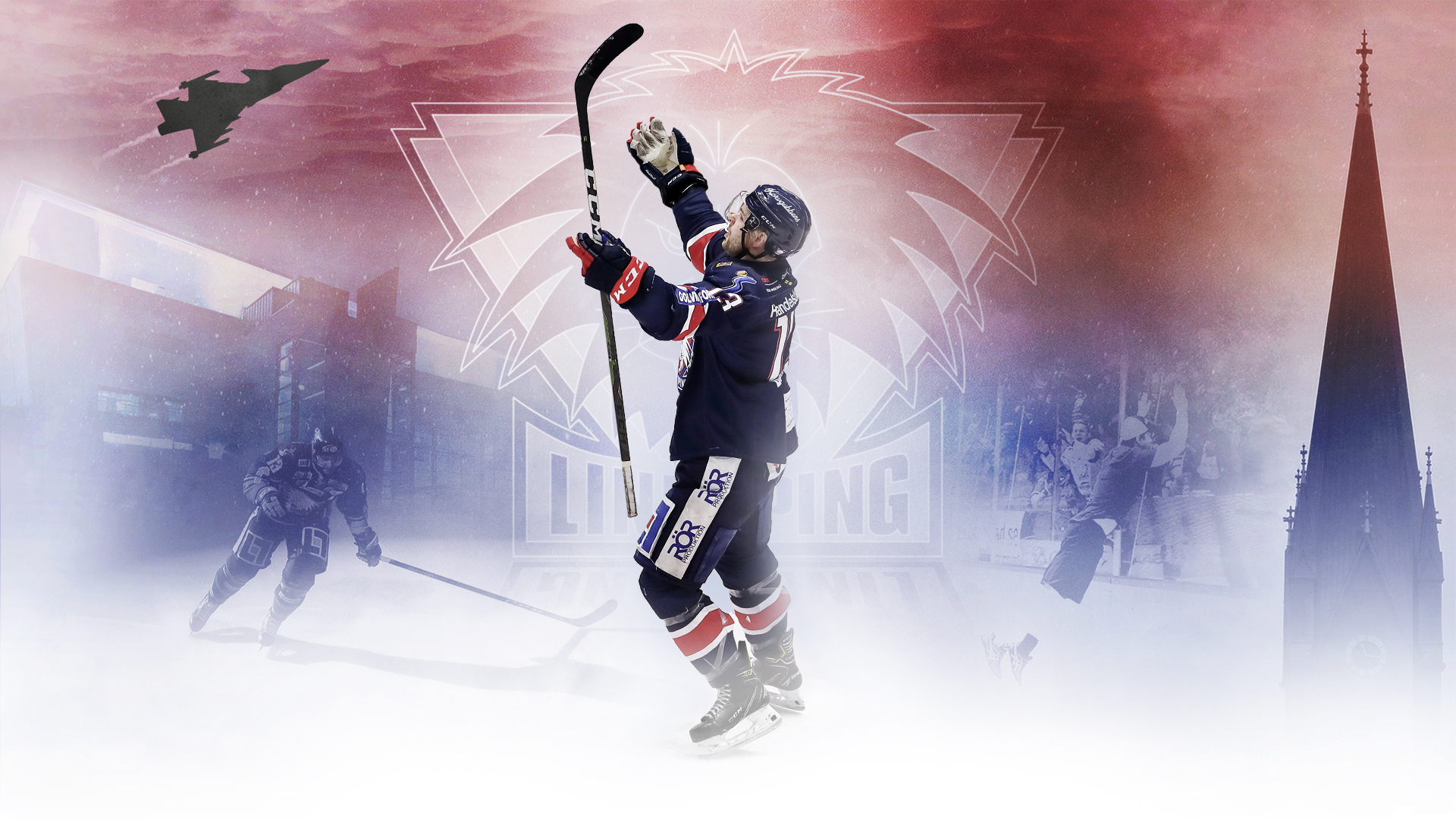 Timrå continues to olster their roster as they look ahead to rejoing the SHL. This past week saw them bolster their blue line with three new acquisitions. Nolan Zajac will look to add some offense from their backend after having spent the past seasons with Oskarhshamn, he scored 9 goals and added 19 assists in 47 games played. Tim Erixon will be coming over from the Växjö Lakers and bring with him some much need experience on the blue line. The third and final pickup of the week for Timrå is SHL sophomore Joey LaLeggia. Although he only had 12 games played in the regular season, he played in all 14 post season games with Rögle and will be hoping to put together his first full season in the SHL with Timrå.

Joakim Ryan will be joining the Malmö Redhawks for the upcoming season. Although he is of Swedish descent, the 27 year old was born in New Jersey and has played his entire career in North America. He has spent the last 6 seasons playing with the San Jose Sharks, LA Kings, Carolina Hurricanes as well as their AHL affiliates.

Daniel Zaar will be leaving Rögle to test the waters in the KHL as he has signed with Torpedo Nizhny Novgorod. Zaar has spent the last 3 seasons with Rögle, but after a stellar performance this past season it's no surprise he would be looking for a more lucrative deal.

After 2 full seasons in the SHL with Rögle Éric Gélinas will be returning to play in the NHL with the Carolina Hurricanes. Gélinas was a mainstay on the Rögle blue line for the past two seasons and added plenty of offence. His departure will leave a gap in the roster that will not easily be filled.