With the past week behind us, we take a look at player and personnel moves within the league. This weeks highlights include a familiar face returning to Skellefteå, a retirement announcement and another SHL player signs with the Vancouver Canucks

With the past week behind us, we take a look at player and personnel moves within the league. This week features new NHL contracts, HV71 recruits a Canadian and a former SHLer returns to Skellefteå.

If there are any young aspiring hockey players out there thinking they're not going to make it in hockey just because they've missed important junior tournaments or not getting selected by certain teams, take a page out of the Joel Persson hockey book. Here's his story.

Dmytro Timashov came back to Sweden to regroup and restart. With Brynäs this season, that's exactly what he's done.

Ty Rattie plays his first season in the SHL. Here's his story on how he ended up in Timrå, enjoying Sweden, playing baseball, and facing the structure that is the SHL.

In Sweden, it is not that uncommon for players to go through the ranks of the team in their heart and make the first team debut, even in the SHL. Not every player, however, has the development of Joel Nyström.

In his first real season in the SHL, Pontus Andreasson has been flying almost from the get-go. After a few seasons in the Frölunda organization, he's made it to the SHL via third tier HockeyEttan and HockeyAllsvenskan.

William Eklund has seen quite a lot already. Keeping in mind that his 20th birthday is a few months away, there's a lot of things waiting for the youngster. SHL.se called him up to see how life is treating him.

One season in Denmark became two seasons and taking a rather different route to pro hockey, he is making his name in the SHL with Oskarshamn. Meet Toronto born forward Cameron Brace. 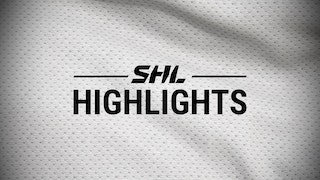 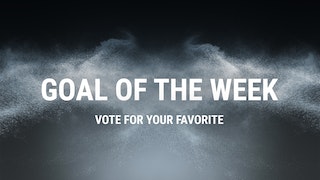 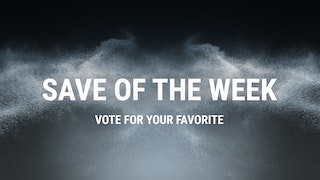 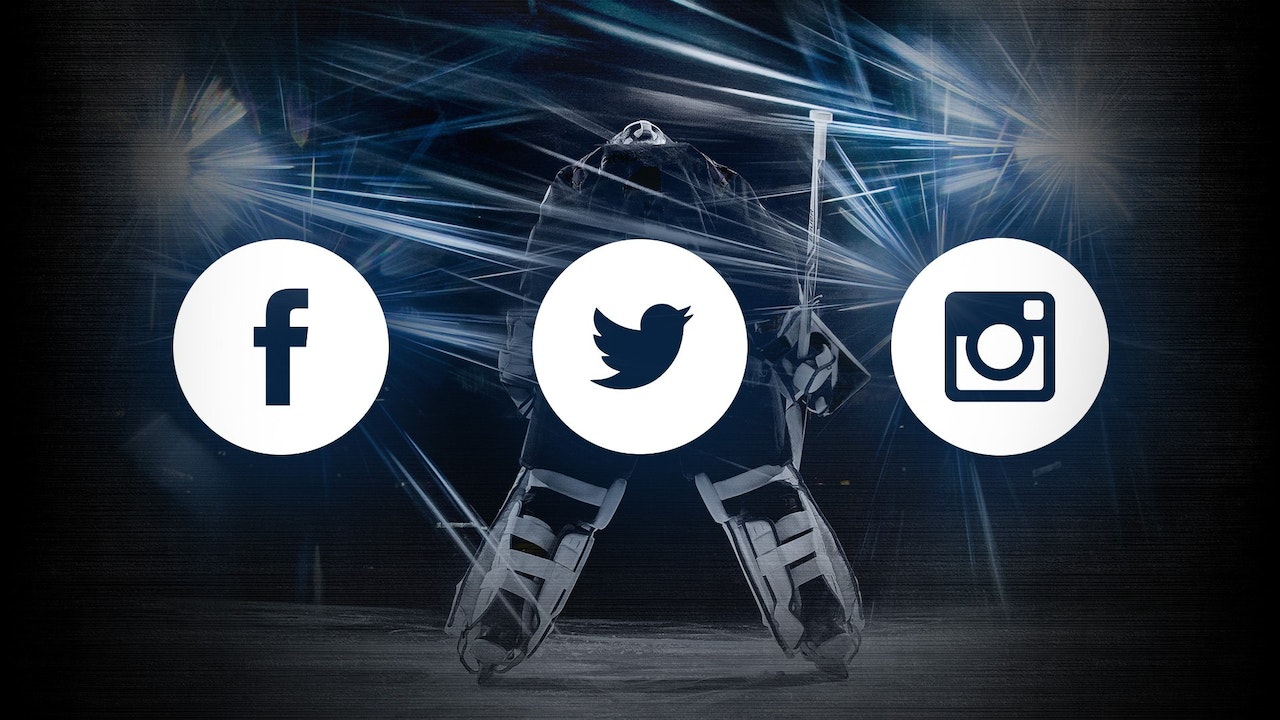 The SHL is the top league in Swedish ice hockey and consists of fourteen teams.

The teams play 52 matches each before the six top placed teams are directly qualified for the Swedish Championship quarterfinals.

Team seven then will face team ten while team eight will be put up against team nine in the round of 16 in the best of three matches.

Teams eleven and twelve have finished playing for the season. Teams 13 and 14 will face each other in the best of seven matches. Team 13 has a home ground advantage. The winning team remains in the SHL and the losing team is relegated to HockeyAllsvenskan.

SHL.se is the SHL's official website that gives you content about and from the league, clubs and profiles.

SHL.se is one of Sweden's major sports sites which, through its close cooperation with the clubs in the SHL, is the country's most comprehensive source of information about the SHL. Together, SHL's 15 websites are a strong player in media Sweden.

SHL creates emotions! Of course, SHL wants to interact with audiences and supporters throughout Sweden and internationally. In addition to all 14 clubs' own channels, SHL is currently centrally located - in the following channels:

In our social media, we spread information, often with references to SHL.se, and we want to talk hockey with all that it entails.

Here you will find all channels on social media, including all clubs.